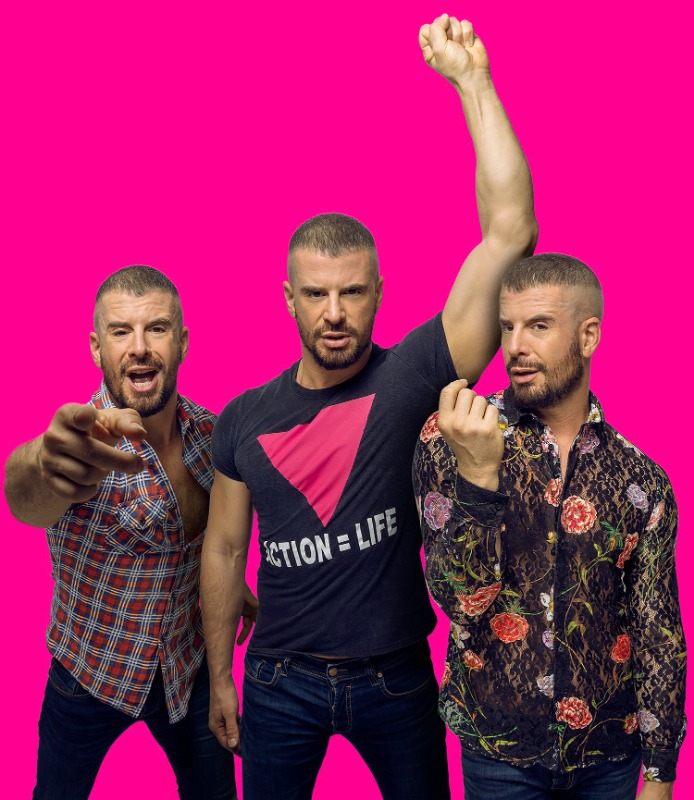 Alexis Gregory’s Riot Act was nothing short of outstanding. We were lucky enough to catch this show in the intimate Studio theatre at the York Theatre Royal, sitting just metres from the actor himself. The stage was bare except for one chair with two changes of clothes on it, a spotlight and Alexis. We had absolutely no idea what to expect as we waited for the show to begin.

We walked away from the theatre having had the most interesting of evenings and definitely a whole lot wiser.
What followed was an extraordinary piece of acting, by one man, solo speaking, for over an hour. In this play, Alexis takes on three guises, telling the story of three members of the LGBTQ+ movement, transporting the audience through six decades of queer history. 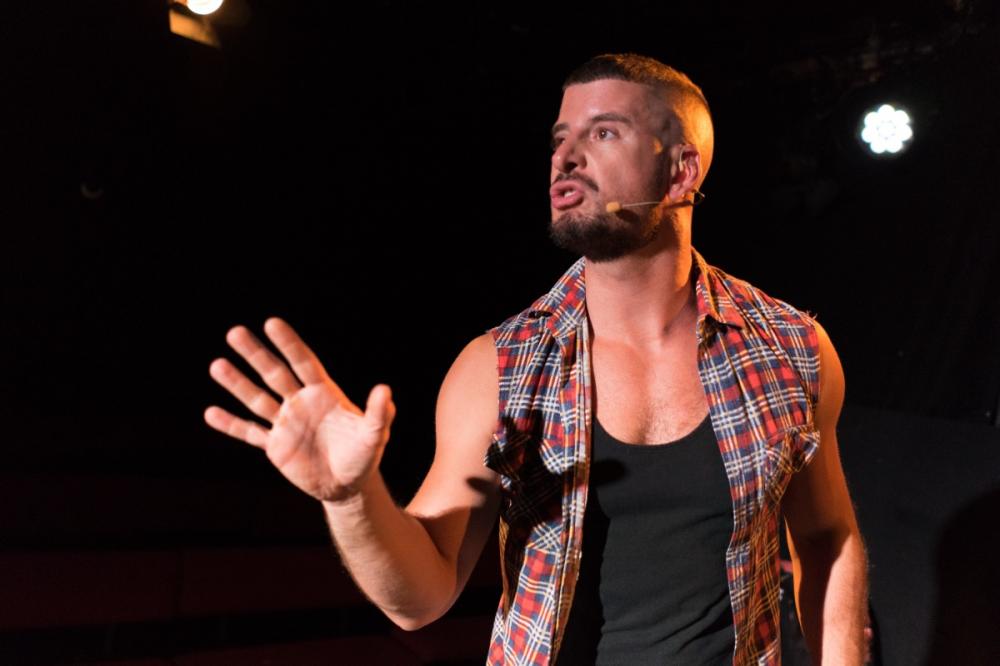 And what a history lesson it was. The audience became totally mesmerised as Alexis immersed himself into each character and it was only a matter of minutes before we felt like we were living the moments he was describing. There was serious moments and moments of humour; a total juxtaposition of emotions as we travelled through the eyes of Michael-Anthony Nozzi, a survivor from the Stonewall riots in NYC in the 70s, then through the eyes of Lavinia Co-op, an alternative drag artist and finally through the eyes of Paul Burston, a 90’s aids activist. This was acting in its rawest form, drawing on every possible emotion. 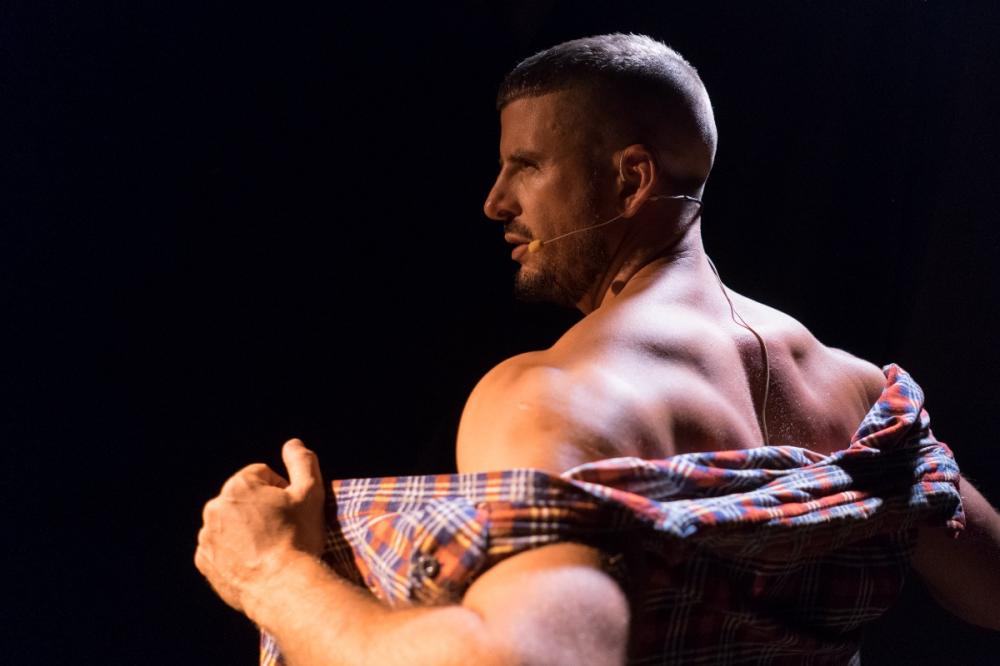 Although the content of Riot Act is really a tale of human tragedy, Alexis manages to keep it light and entertaining for the most part. The description of what the gay community have gone through over the years leaves real food for thought.

The question and answer session with Alexis after the show provides a deeper understanding of the history behind the play, why he chose to write a play on this subject and what his feelings and emotions are as he performs it night after night.

We walked away from the theatre having had the most interesting of evenings and definitely a whole lot wiser.

An excellent piece of theatre which is being enjoyed by all ages.

Riot Act will be at: