A Legendary Nightclub - The Hacienda 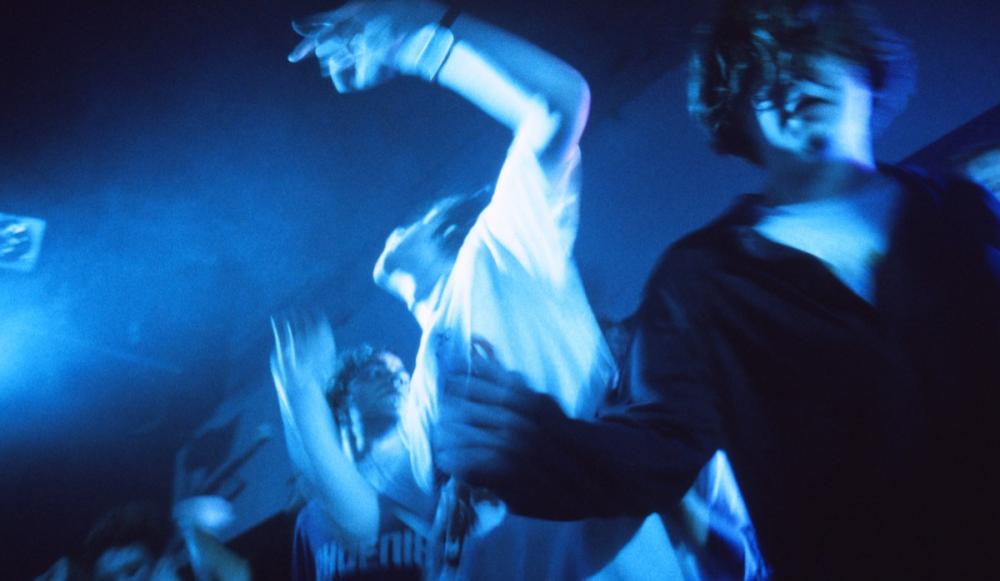 The Hacienda was one of the first nightclubs in the north to host a regular gay night going under the name of Flesh. Founded by Paul Cons the club was one of the first where Take That made an appearance. The mid-week event paved the way for Manchester’s gay scene and became known throughout the north of England.

Flesh was also pioneering too in that it allowed female DJs to get behind the DJ decks such as Kath McDermott at a time when the majority of DJ’s were male.

Ahead of a BBC2 documentary to be aired tomorrow (5 November) our music features writer, Graham Clark, spoke to Ang Mathews, former manager and Licensee about the Hacienda.

Why do you think the Hacienda is such a legendary venue?

I always say that it came into being at the right time: the music, the venue and the drugs; a venue very much of its time. I think a venue of that size would not work now. In a few weeks’ time there will be the Hacienda reunion at The Warehouse Project in Manchester with 10,000 people. Back in the day The Hacienda only held 1,200. People who went there knew one another, it felt like you were part of a gang or tribe. The whole image of the club was unique – we had people like Peter Saville designing the posters.

row[
Peter Hook
Ben Kelly
]What are your best memories of the Hacienda?

So many, but New Year’s Eve was always special, being the manger, I was probably the only one who was sober! The whole place had a vibe and energy that I have not felt since. We used to blackout the club on the run up to midnight then the DJ would do his countdown and at midnight the whole place exploded with euphoria. The club closed at 2am but in later years it closed later which did not seem as successful in keeping the vibe going.


Kath McDermott by Tom Quaye
As well as being a club a lot of famous names played at the venue, who do you remember?

Madonna was a big name playing there as part of the TV programme The Tube. At the time she was unknown and apart from the TV crew they only allowed a few people in; I was working behind the bar abut I remember the night very well. The Pet Shop Boys played The Hacienda for their 10th anniversary party.
All the Manchester bands such as The Smiths, Stone Roses and of course New Order regularly visited.

Did you get to meet any of the bands?

Not as many as you might expect. One of the best was meeting Joe Strummer from The Clash. Al met all the DJ’s, most of whom I booked like Todd Terry, Sasha and Paul Oakenfold. Some of the pioneers of the House music scene played for the first time in the UK at the club. Mike Pickering, one of the DJ's at The Hacienda booked Marshall Jefferson way back in 1987 – he came over from America specially to play in Manchester.

row[
Ang Matthews
Paul Cons
]Why did The Hacienda close down?

In the end we decided to close it down as we were starting to get hassle from the police plus we knew what was coming – the area was being redeveloped and new apartments were planned – we knew that we would get served with a noise abatement order as you could hear the thud of the music when approaching. There was no way either we could afford to sound proof. After the venue closed in 1997 the site was used to build apartments which are named after the venue.

Do you think a club like The Hacienda could be successful now?

Not really as things have become a lot more corporate, the amount of money some of the top DJ’s earn now is astronomical, back then it was not all about the money. I think that time has sadly passed away.

Do you think the TV programme will rekindle interest in the club?

I hope so as the documentary is being shown at peak viewing time. There is a whole new generation who would like to know what actually went on. For those who were there it will be a nostalgic experience and will bring back many memories.